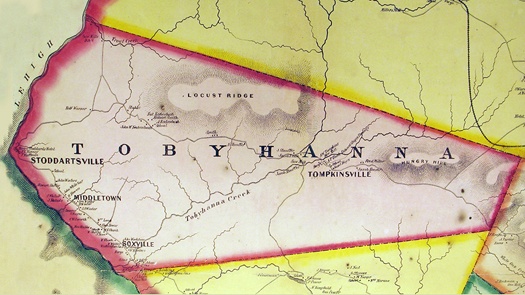 The name Tobyhanna Township has a nice ring to it—even if it doesn’t exactly flow easily from the lips. The township’s name has its origins in Native American language, roughly translated as, “a stream whose banks are fringed with alder". Those trees—and others—were later to play a significant role in the development of the area. For many years, however, the area was largely undeveloped with only 239 residents calling the township home in 1830. By 1900 the population was still below 900 residents. 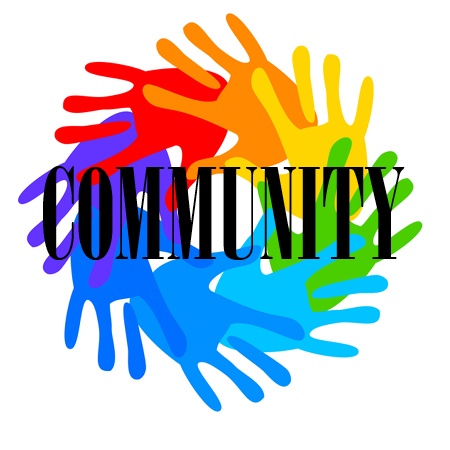 One of the great things about building a new home is that you get to make a fresh start not only in a new house, but also with new relationships.

Neighbors and Neighborhoods in the Poconos: What Makes Them Good? 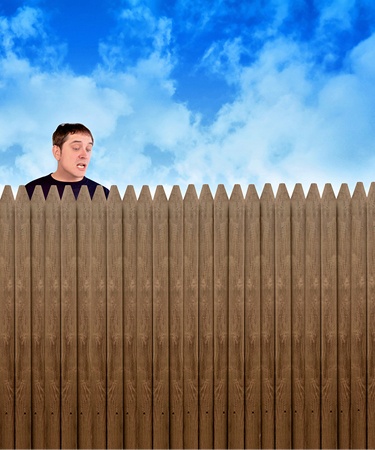 Get Away to Thornhurst Township 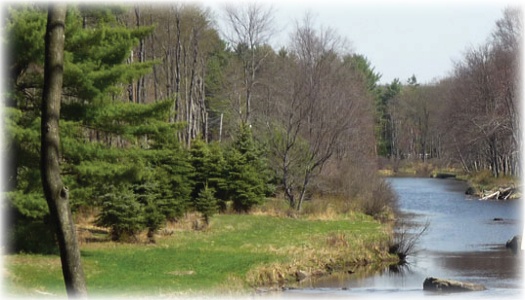 If you’ve ever had an itch to just get away to a quiet place—whether it’s for a vacation home or a place to retire, Thornhurst Township just may be the place you’ve pictured in your mind.