4 Reasons to Consider Aging in Place When Building 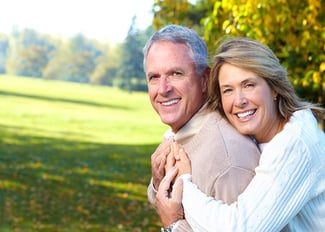 For If you’re thinking about building in the Poconos because there’s so much to do here, you may not have “aging-in-place” on your mind. After all, you’re active and in good health. Why would you want to concern yourself with issues that face “more mature” people? Is it even something that will affect you?

The fact is that even if the concept of aging-in-place doesn’t apply to you now, it’s something more and more Americans are thinking about. AARP has reported that more than 80 percent of U.S. residents over the age of 45 plan to remain in their homes as long as possible—even if they will need assistance.

How does that affect you if you’re considering building a new home in the Poconos? For one thing, there’s a lot more to the whole concept of aging-in-place than grab bars in the shower and ramps for your entrance ways. It’s really more about building a beautiful, stylish home that meets your needs now—and will continue to do so well into the future.